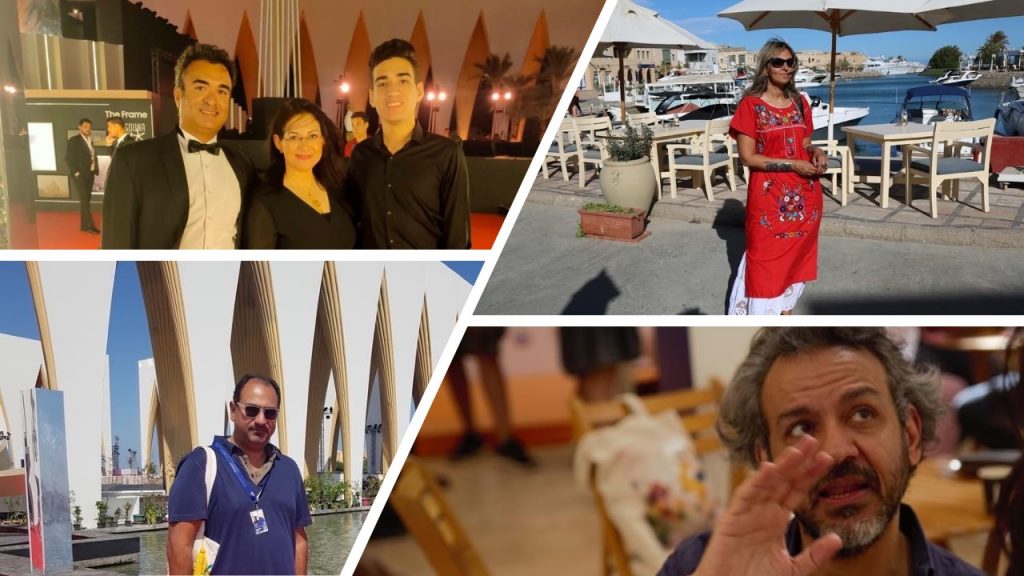 The Binational Fulbright Commission in Egypt (BFCE) was at the 2021 El Gouna Film Festival https://elgounafilmfestival.com to connect with Fulbright alumni in the arts and to promote Egypt’s extensive art award portfolio. We were delighted to connect with the following alumni while at the festival:

The Commission team had a table at the CineGouna which is an education and cultural platform created to support and empower Egyptian and Arab filmmakers and help them find artistic and financial support. Applications are submitted for participation from all parts of the Arab world. CineGouna Platform alumni have gone on to win regional and international acclaim and awards. The BFCE team had the chance to meet potential applicants to the Fulbright art grants and disseminate information about the application process. In addition to the Fulbright Student and Scholar grants that are open in all fields- including art, Egypt offers the following art specific opportunities: 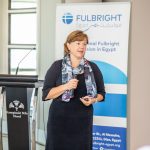 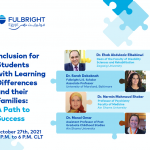 Fulbright Webinar: Inclusion for Students with Learning Differences and their Families: a Path to SuccessUncategorized
X
X