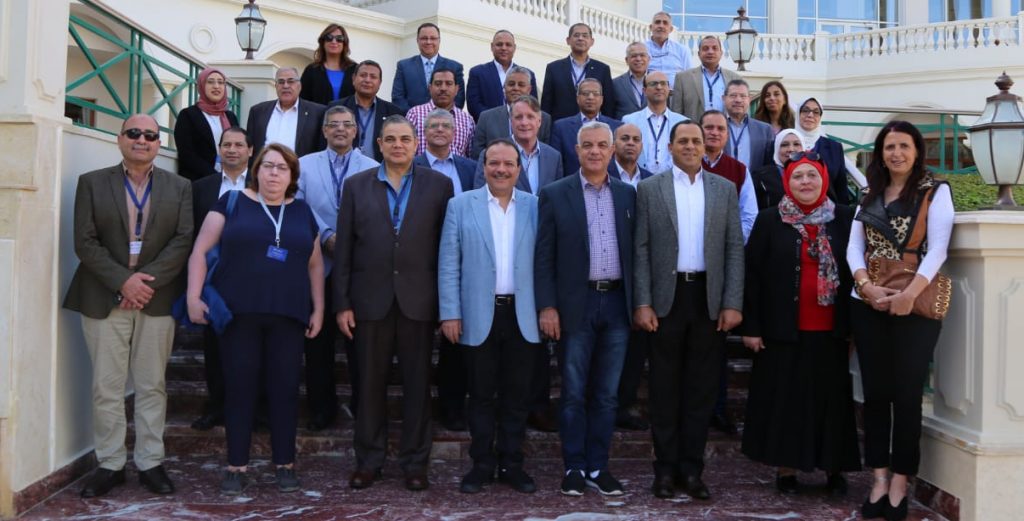 Sahl Hasheesh – The Binational Fulbright Commission in Egypt (BFCE) hosted a three-day meeting from December 11 to 13, 2019 at the Baron Palace Hotel in Sahl Hasheesh, Hurghada, which was attended by 12 university Presidents and 12 university Vice Presidents, who were joined by the President of the Egyptian Academy of Scientific Research and the President of the Egyptian National Research Center.

The event which was held under the auspices of BFCE Board Chair and Deputy Minister for Higher Education, Dr. Amr Adly, and BFCE Treasurer of the Board and Minister-Counselor for Public Affairs at the U.S. Embassy in Cairo, Ms. Helen LaFave, was organized by the Binational Fulbright Commission in Egypt’s team. The discussion was led by Mr. Brian Darmody, J.D., CEO of the Association of University Research Parks (AURP), a nonprofit organization with offices in College Park, Maryland and Tucson, Arizona which represents research parks and innovation districts in the U.S., Canada and 13 other countries. AURP is sponsored by universities, federal labs, corporations and communities from leading scientific and technology clusters, supporting over one million jobs and more than 10 thousand businesses. Brian Darmody also serves as Associate Vice President for Corporate Engagement in the Office of the President at the University of Maryland. Prior to that, he served as Associate Vice President for Corporate and Foundation Relations, Associate Vice Chancellor Technology Commercialization, Associate Vice President for Research and Economic Development, and Director of the University of Maryland Center for Applied Policy Studies. Before coming to the University of Maryland, he served on the staff for the U.S. House of Representatives, the U.S. Health Care Financing Administration Office of Attorney-Advisor, and the Maryland General Assembly. He holds an undergraduate degree from the University of Maryland and Juris Doctor from the University of Baltimore.

The following prominent participants were welcomed by Dr. Maggie Nassif, Executive Director of the BFCE joined by the Fulbright team (names are in alphabetical order):

For more information on Fulbright programs offered by the BFCE, please visit https://fulbright-egypt.org/about-us/ 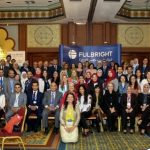 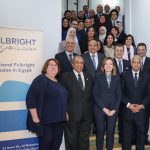