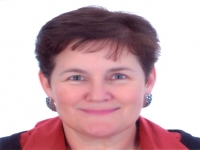 The Commission is delighted to announce the appointment of Ms. Elizabeth B. Khalifa as its new Executive Director. She succeeds Dr. Bruce A. Lohof, who has retired following seven years at the Commission. Ms. Khalifa was educated at Hobart and William Smith Colleges (B.A. 1978) and in 1982 took an M.B.A. degree from New York University’s Stern School of Business. Ms. Khalifa is an American citizen who has lived and worked in Egypt since 1983. Her early career was in the banking sector with positions in New York and Cairo. From 1994 to 2002 Ms. Khalifa was Country Director at AMIDEAST Cairo. Since 2002 she has served the Institute of International Education as its Egypt Country and MENA Region Director. 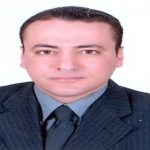 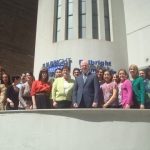