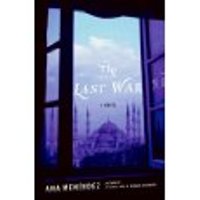 HarperCollins has published The Last War, a novel by Fulbright alumna Ana Menendez. A former columnist with the Miami Herald, Menendez was a 2008-2009 U.S. Fulbright Scholar at the American University in Cairo’s Prince Alwaleed Bin Talal Bin Abdulaziz Alsaud Center for American Studies and Research. Menendez was educated at Florida International University (B.A. 1992) and in 2000 she received an M.F.A. in creative writing from New York University. She is author of two earlier novels, In Cuba I Was a German Shepherd and Loving Che. She contributes regularly to The New Republic, the New York Times, and Gourmet. Congratulations to Ana on the publication of The Last War. 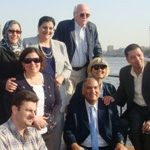 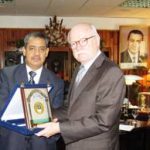