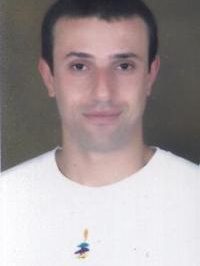 A student from Modern Academy at Maadi has begun master’s degree studies at American University. He is Mr. Amr Aly Elgandy. Mr. Elgandy earned a B.A. degree from Modern Academy in 2002, majoring in computer science. While at American University he will be working in the field of conflict resolution. Mr. Elgandy is in the United States under the auspices of the Commission’s Master’s Degree Program. The Commission wishes him the best of luck in his studies. 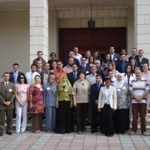 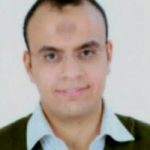