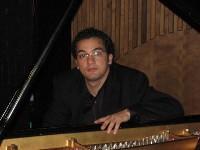 On March 27 Mohamed Shams, a concert pianist and Fulbright alumnus, appeared in concert at the Cairo Opera House with the Royal Philharmonic Orchestra. The concert featured Mohamed playing Mozart’s Concerto for Piano and Orchestra No. 9 in E flat major. As an AY2005-2006 Fulbrighter, Mohamed studied piano with Marilyn Neeley at the Catholic University of America. In appearing in concert with the Royal Philharmonic, Mohamed showcased the Commission’s contribution to the cultural life of Egypt. 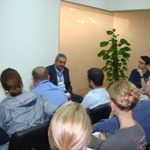 Commission Sponsors Seminar of “Freedom of the Press in Egypt”Uncategorized 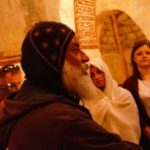