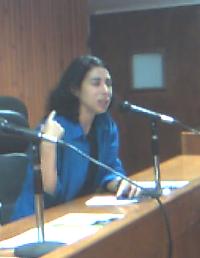 On October 23 Fulbright alumnus Dr. Osama Madany(Western Michigan University 2001) of Menoufia University hosted a seminar on the “American Media as Perceived by Egyptians.” The seminar, which included sessions on how American media portray the Middle East and how Egyptians perceive those representations, was attended by more than 200 faculty members and students from the Menoufia University Faculties of Arts and Education. Principal speakers at the seminar included U.S. Fulbrighter Ms. Ana Maria Menendez (American University in Cairo 2008-2009), a columnist with the Miami Herald, and Dr. Jerry W. Leach, director of AUC’s Prince Alwaleed bin Talal bin Abdulazia Alsaud Center for American Studies. Through activities like this, the Commission shares the expertise of its alumni, Fulbrighters, and friends with other members of Egypt’s academic community. 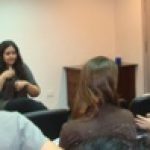 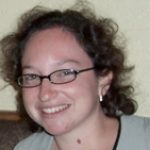